Since 1975, SealteQ has been one of the pioneers in the Netherlands in developing and in the specialised implementation of waterproof injection against unwanted penetration of groundwater or water and/or damp in civil engineering. Over the past decades, the injection methods have been developed further, improving the speed of their application and reducing costs continuously. SealteQ has fully equipped “quick response’ teams; they are available 24/7 and tackle acute water leaks effectively, either in the Netherlands or abroad.

For when it really needs to be waterproof! 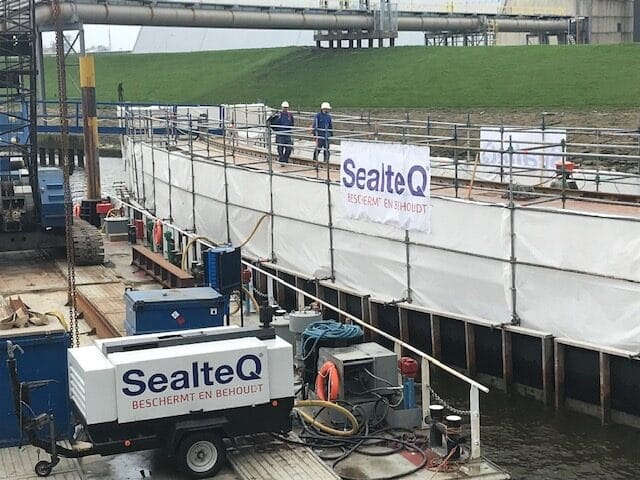 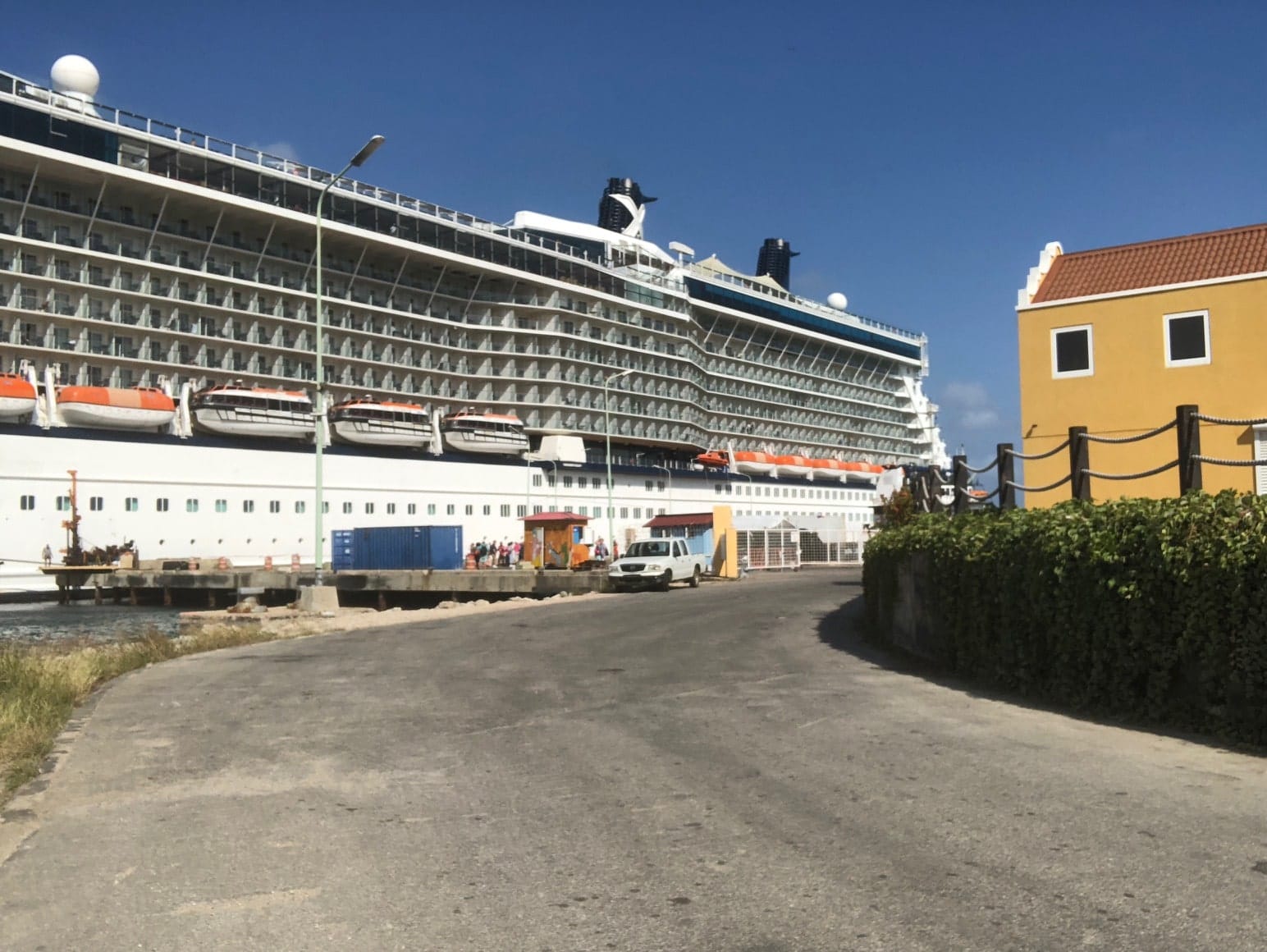 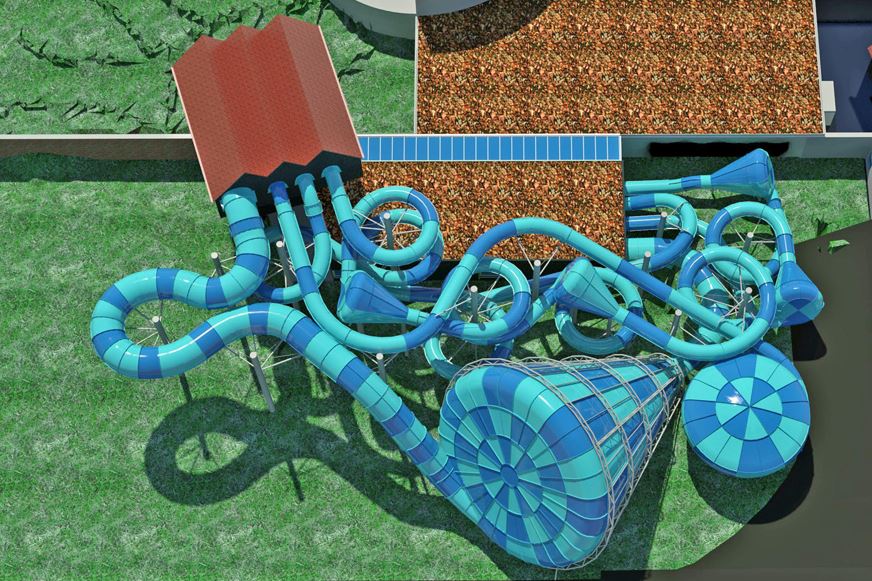